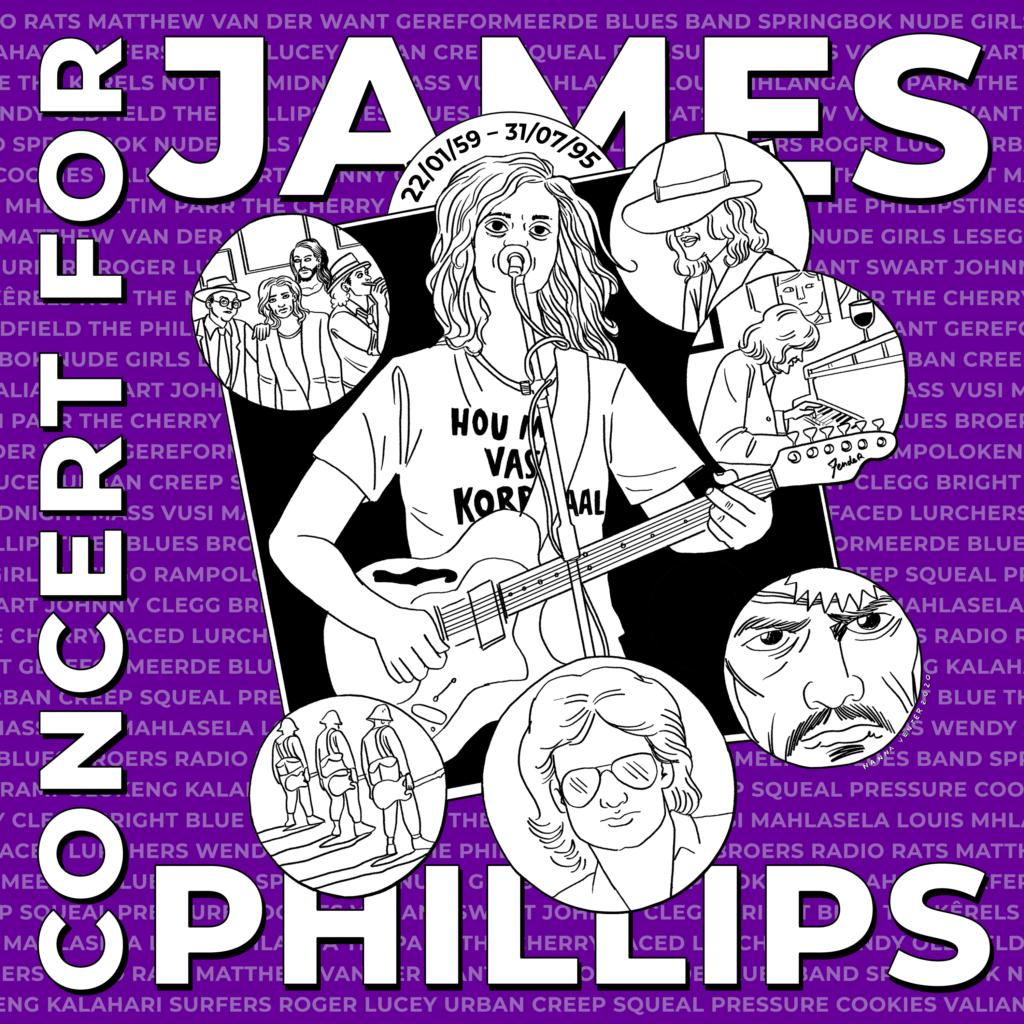 GET IT ON BANDCAMP
ON OTHER DIGITAL PLATFORMS 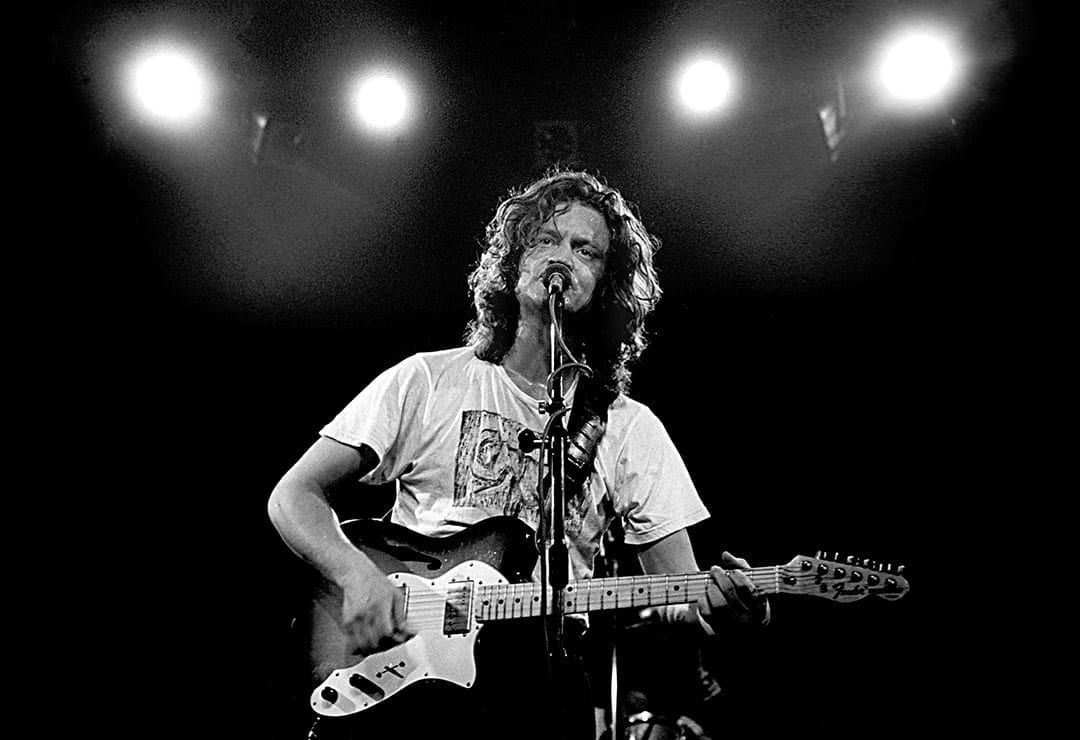 James Phillips, who died aged 36 in July 1995, was a composer, musician, bandleader and the voice and conscience of a generation of white South Africans.

His music was born at the same time as the Soweto Riots and then fused in a strangely comfortable way with the punk musical explosion. His songwriting bloomed through apartheid’s darkest years and into the dawning of the new era.

James was a complex human being, selfish whilst showing extraordinary selflessness, giving time and often what little money he had to those in need. He drew people in, everyone was a friend of James. He lived the rock & roll lifestyle, his capacity for the jol was legendary and abstention foreign to his nature. But despite his often arrogant and undisciplined way of approaching his life, the legacy he leaves is that of one of the most aware, articulate and passionate artists to have been produced by this strange land… More about James here 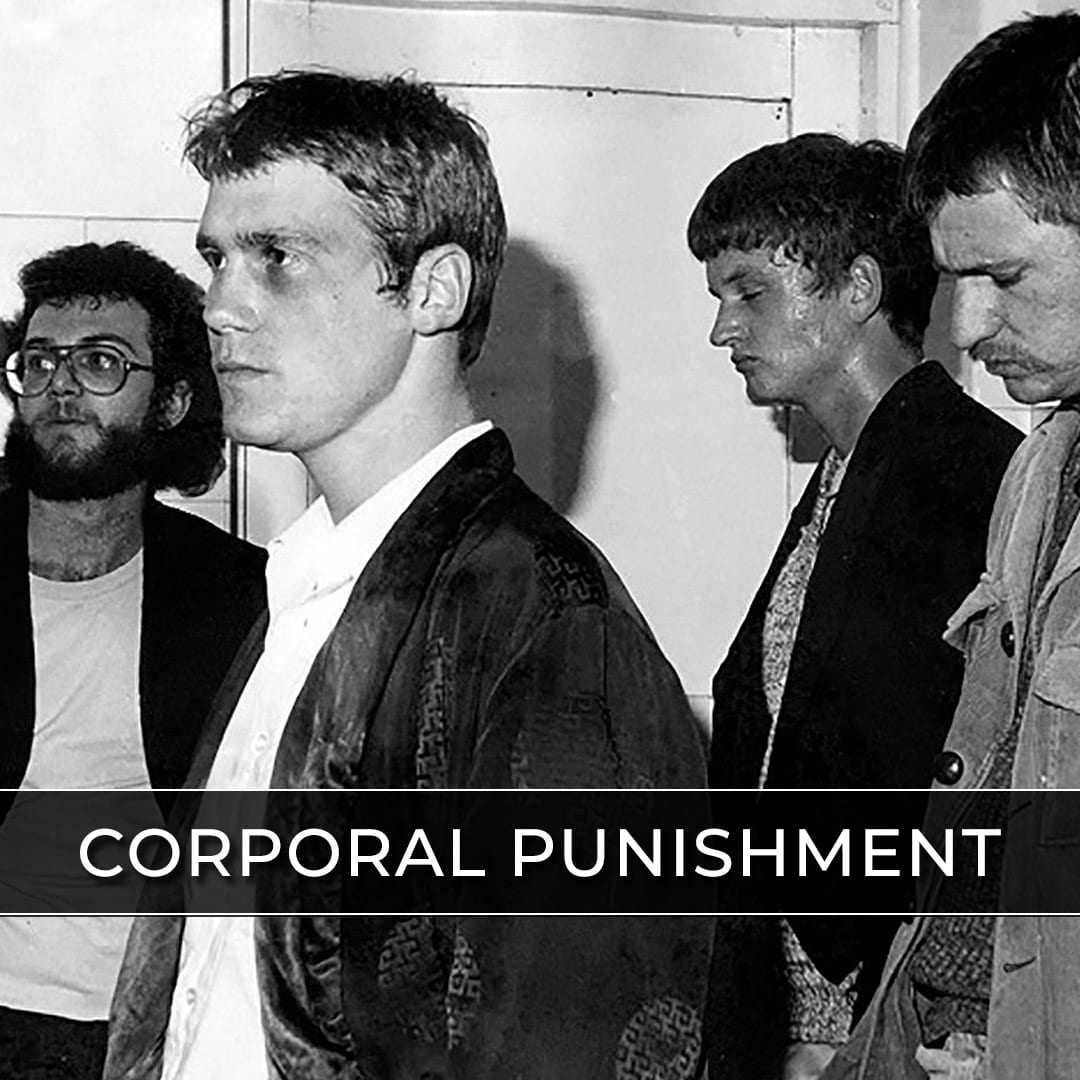 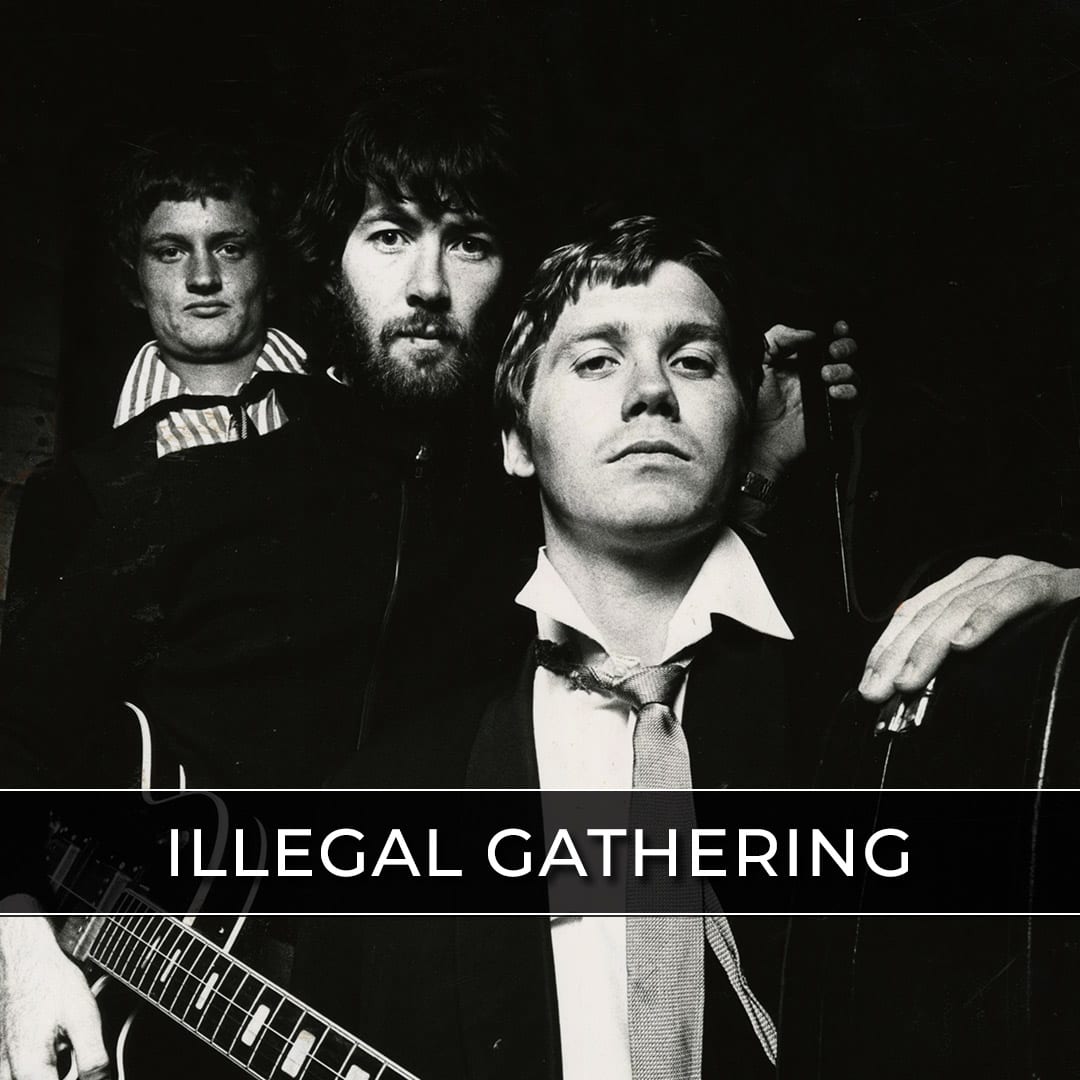 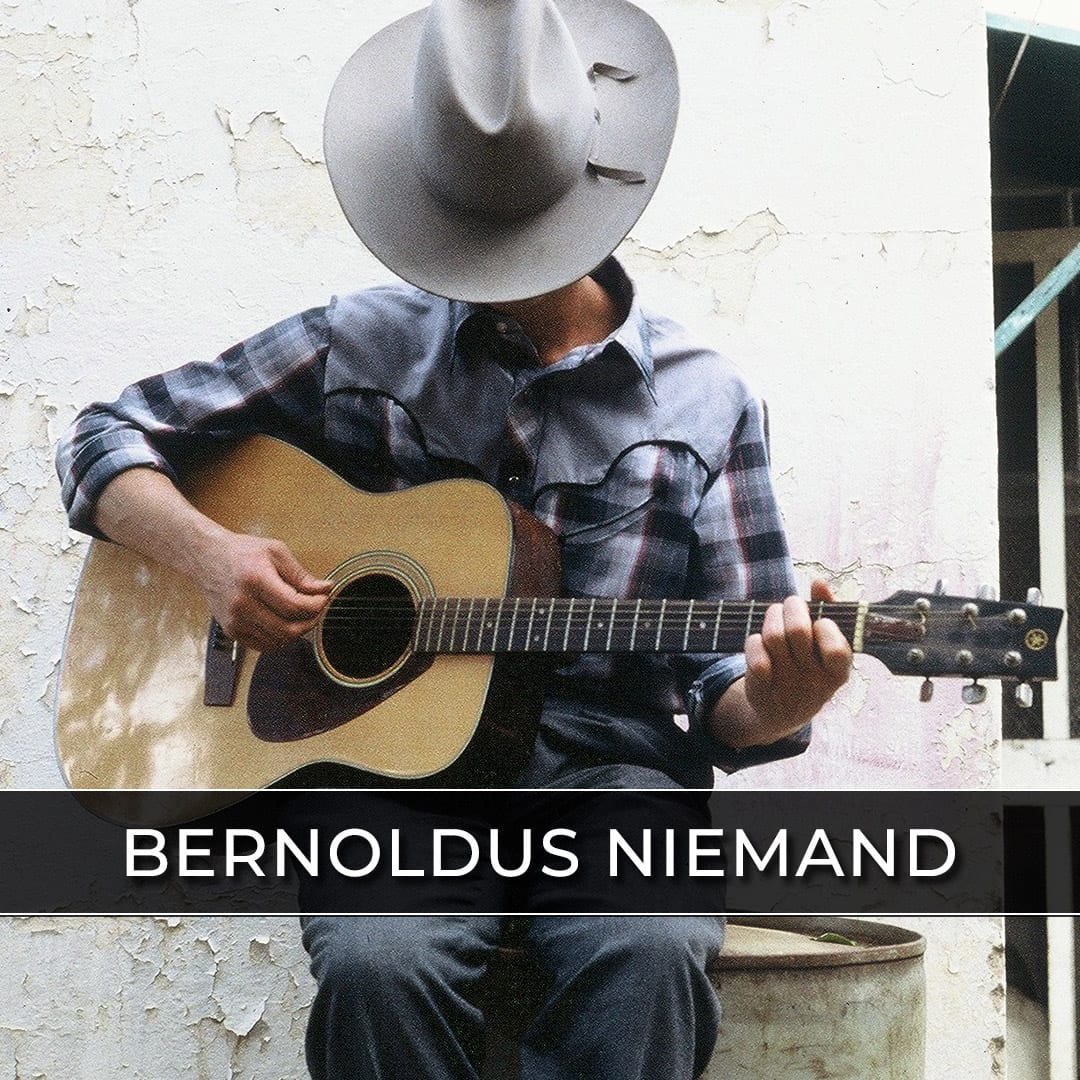 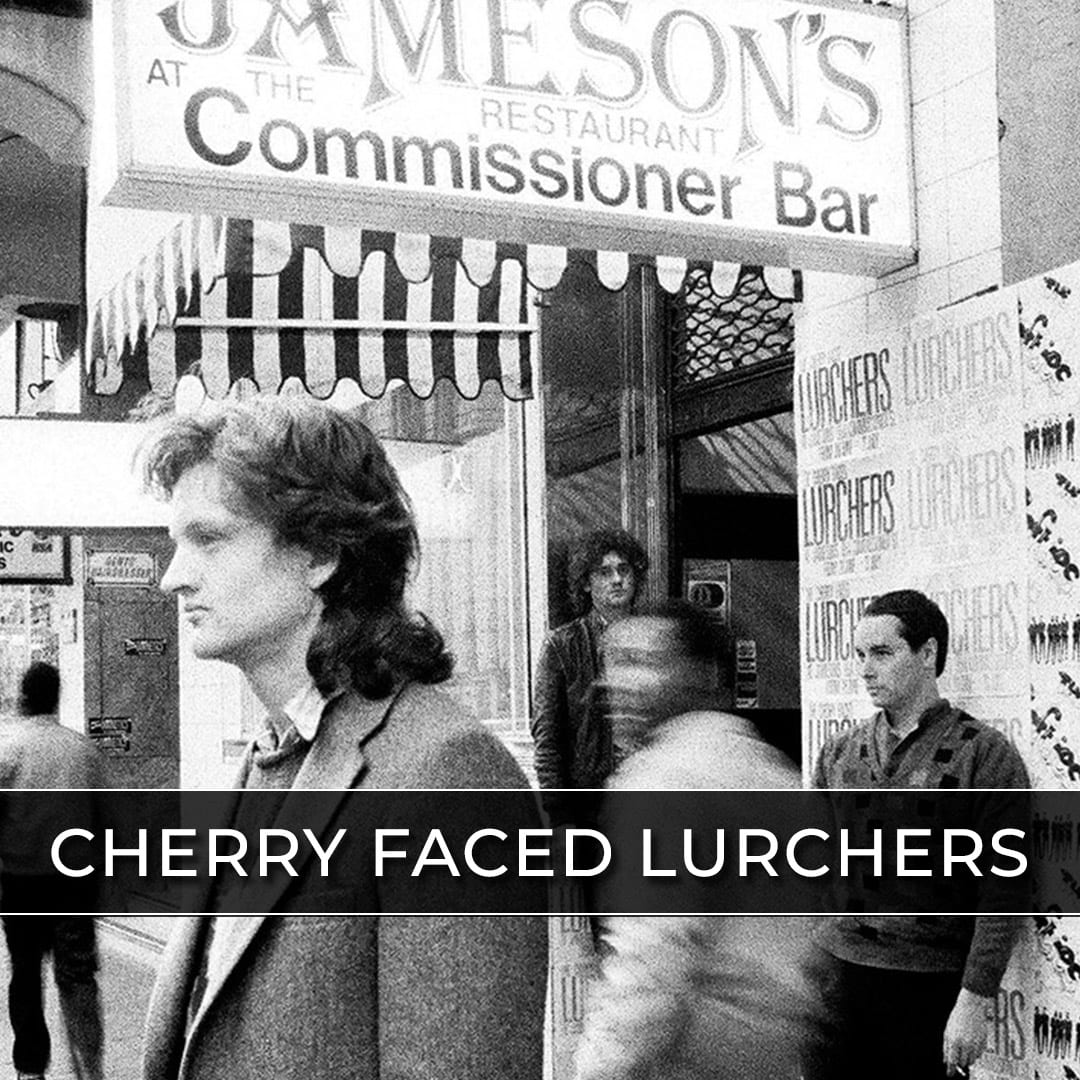 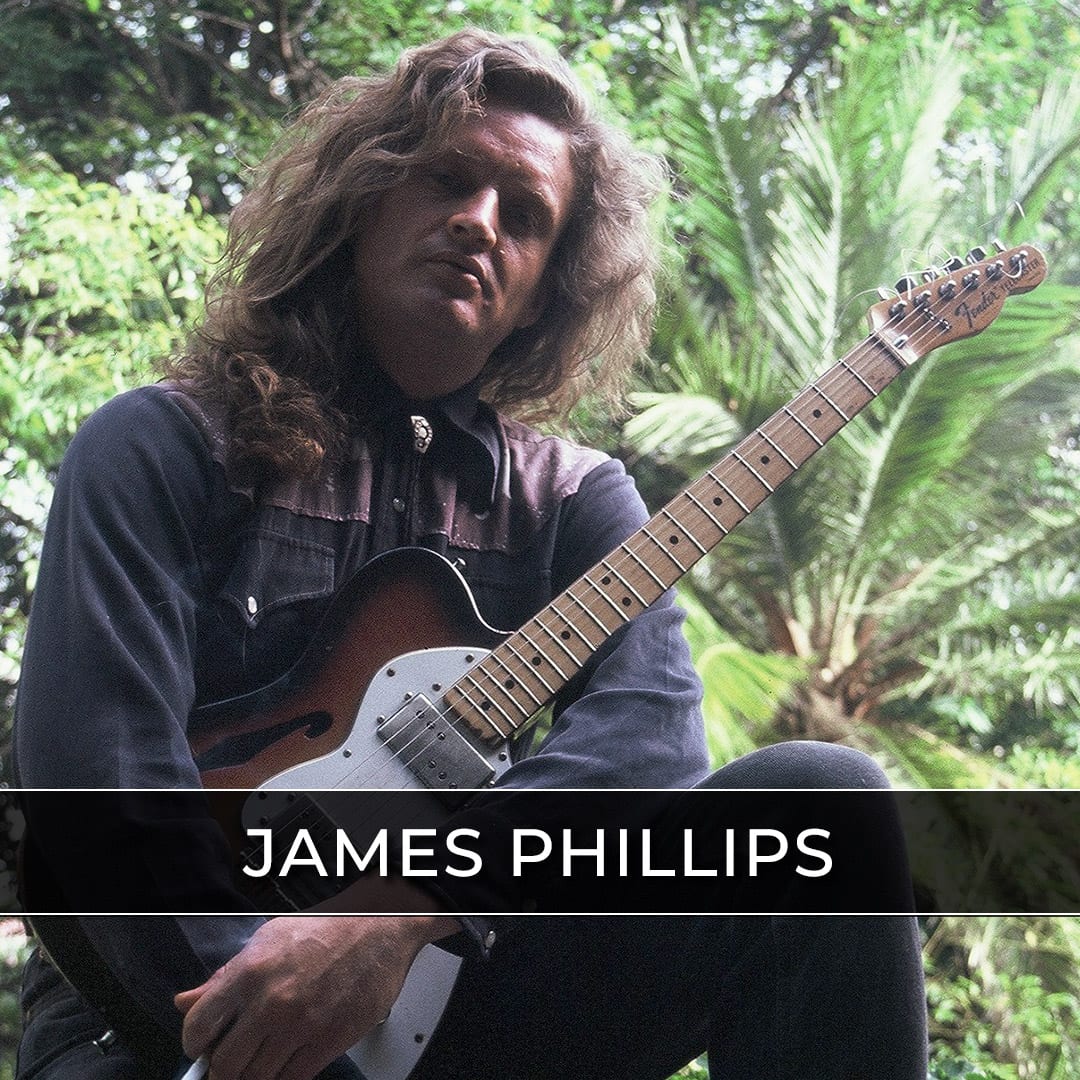