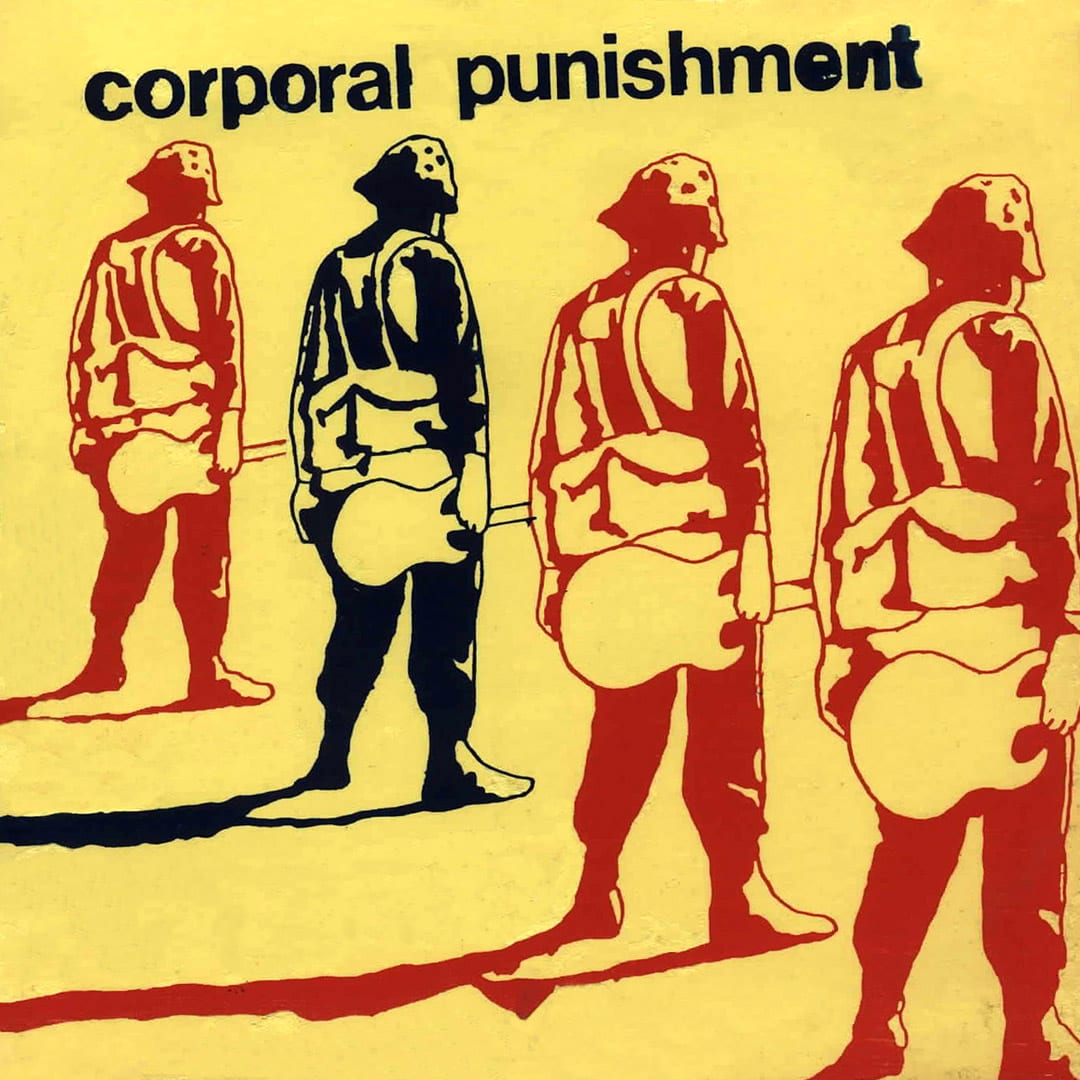 Tracks appear on "The Voice of Nooit" Cassette release. 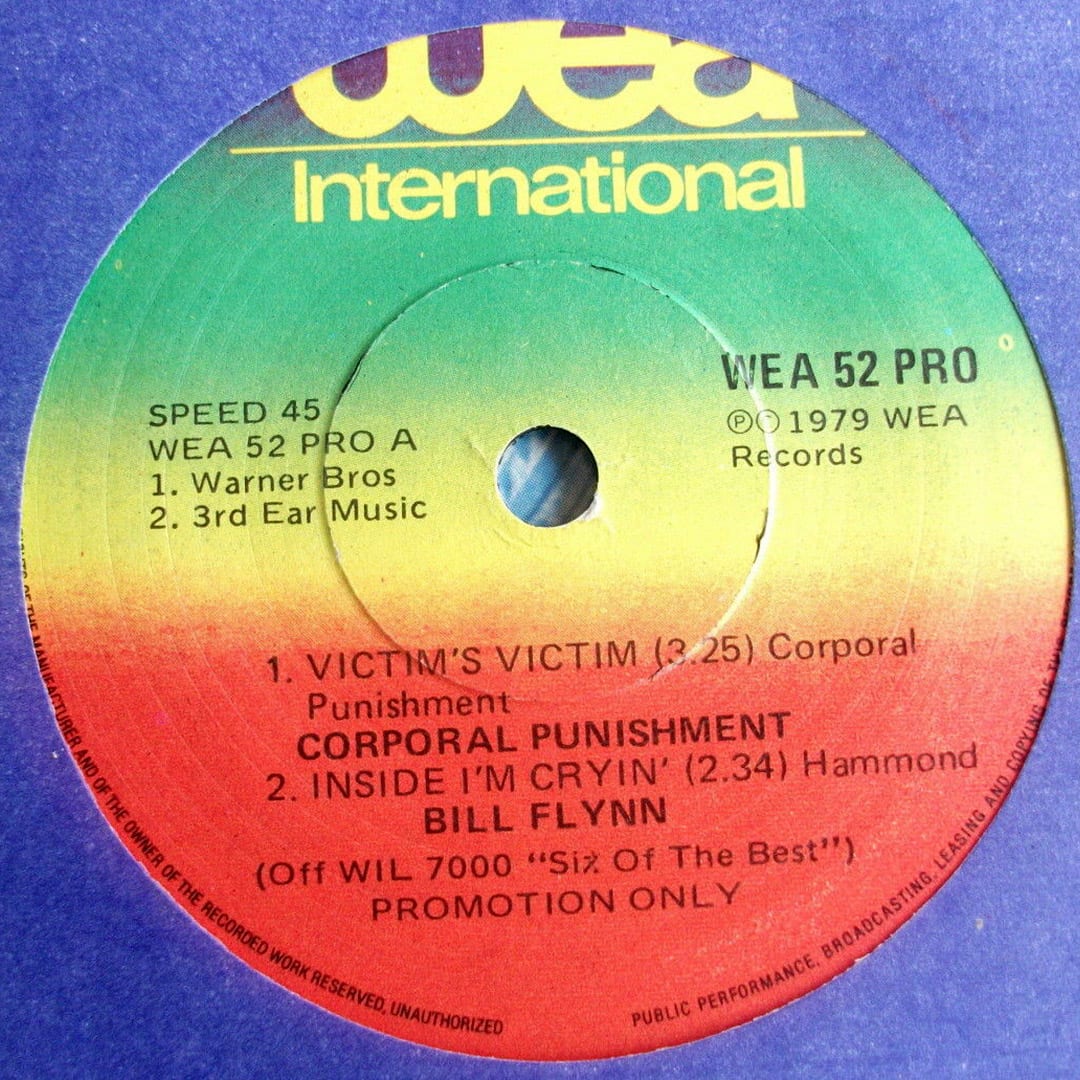 Six Of The Best [1979] Promotional Single

Tracks appear on “Six Of The Best” Compilation. 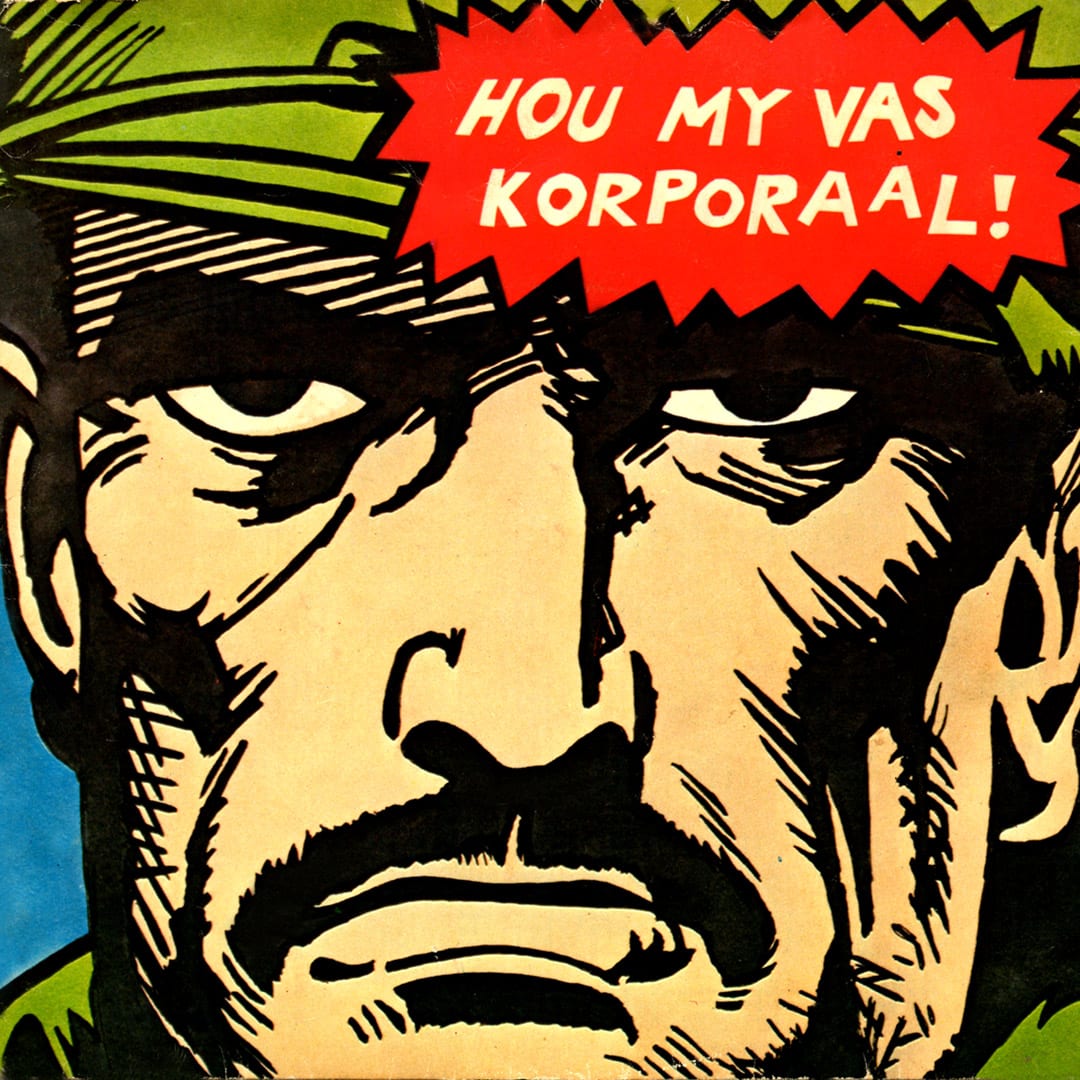 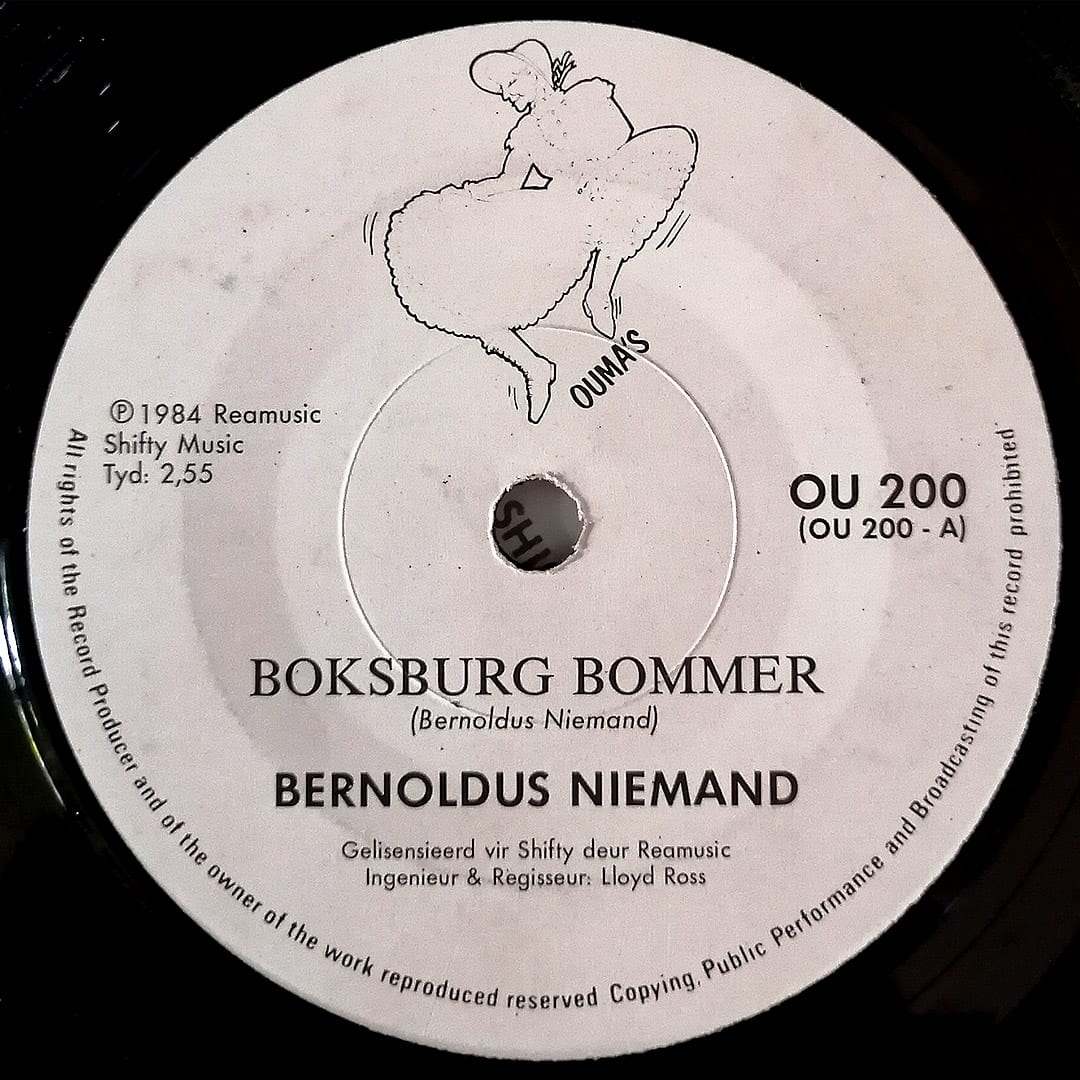 This song was written before Gerrie Coetzee's defense of the WBA boxing championship. Bernoldus went along to the weigh-in and gave Gerrie the single hoping he'd play it before the match. He didn't and was consequently knocked out.

The night the Boksburg Bomber struck:

Coetzee’s reign as WBA champion was short. Amid more controversy, he lost to Greg Page in his first defense on December 1, 1984, at Sun City.

Ticket prices for the fight were at an all-time high for South Africa – a minimum of R100, and R450 for ringside seats.

Page, rated No 6 by the WBA, arrived in Johannesburg eight days earlier than scheduled to prevent efforts by the US anti-apartheid lobby to block his visit.

However, the champion was knocked out in a sensational finish in the eighth round.

A major row erupted over the duration of the last round. The pay-off punches from Page came at a time when his manager, Janks Morton, was shouting to the time-keeper that the round was over.

Coetzee had been down for the first time after the bell in the sixth round when Page caught him with a right that saw him sink to his knees.

In the seventh round, a barrage of punches put the South African down for the mandatory eight count.

Towards the end of the eighth, Coetzee was beginning to outbox the challenger. Then Page landed a left hook to the jaw that left Coetzee flat on his back – 3 minutes 50 seconds after the start of the round.

The Coetzee camp claimed that the knockout was illegal and appealed to the WBA to have the result nullified. However, the appeal was turned down.

Despite the controversy, Page was a worthy winner.
.