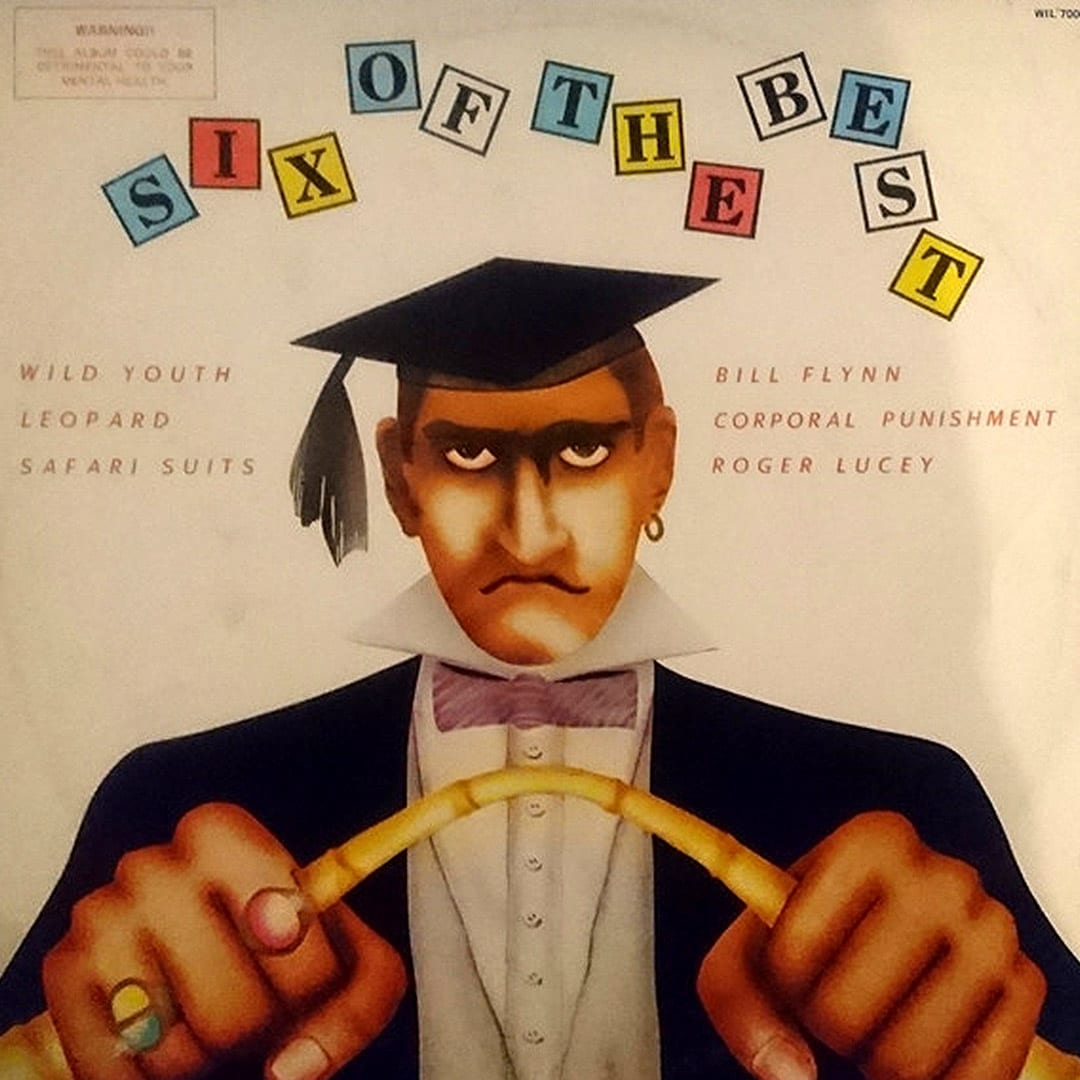 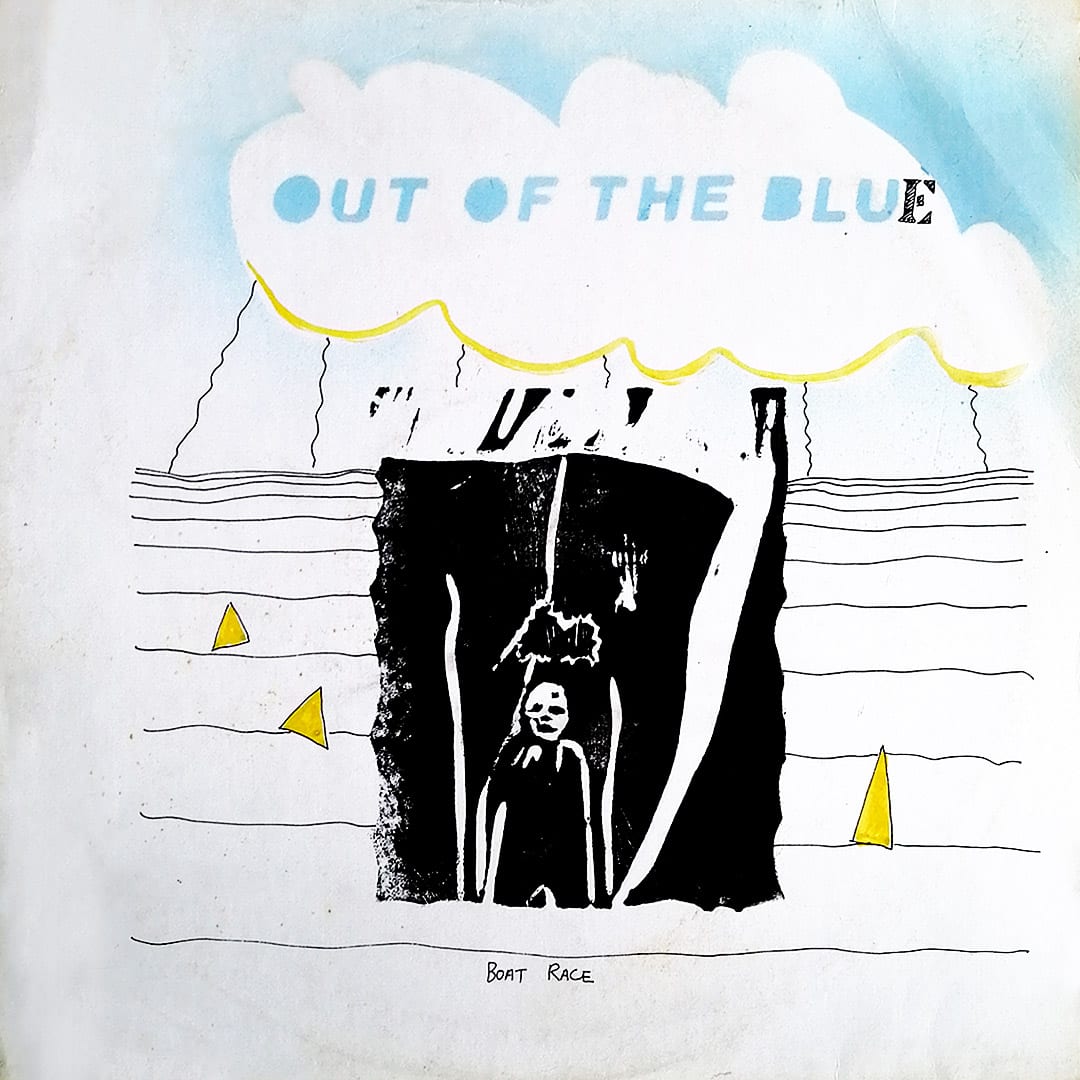 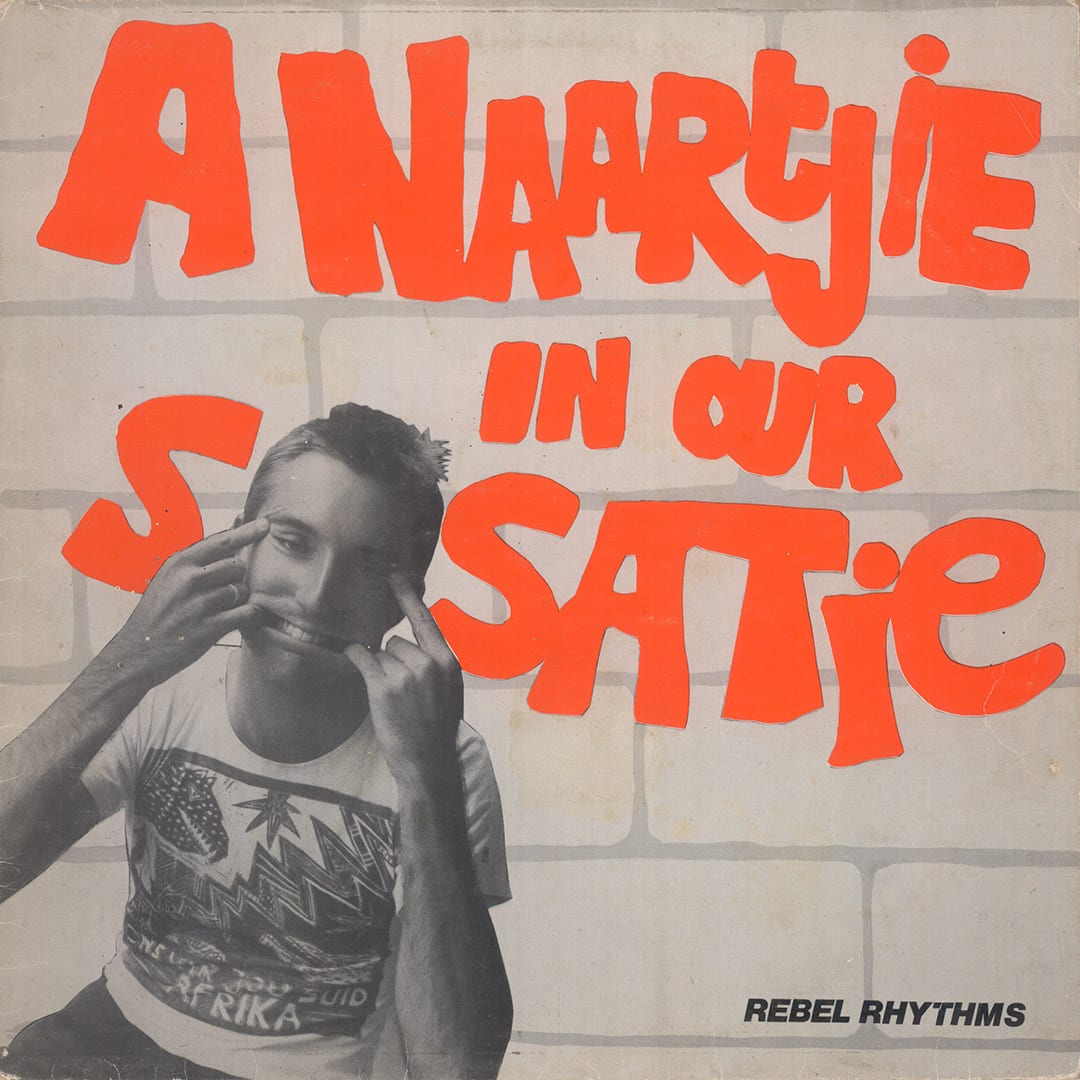 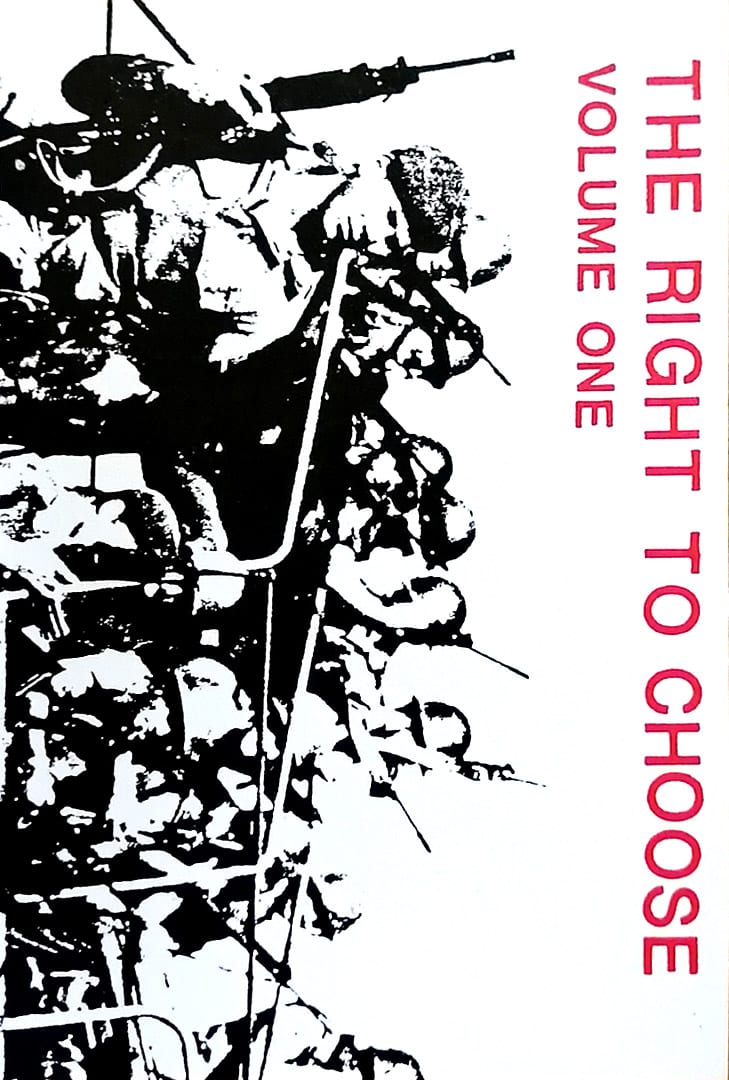 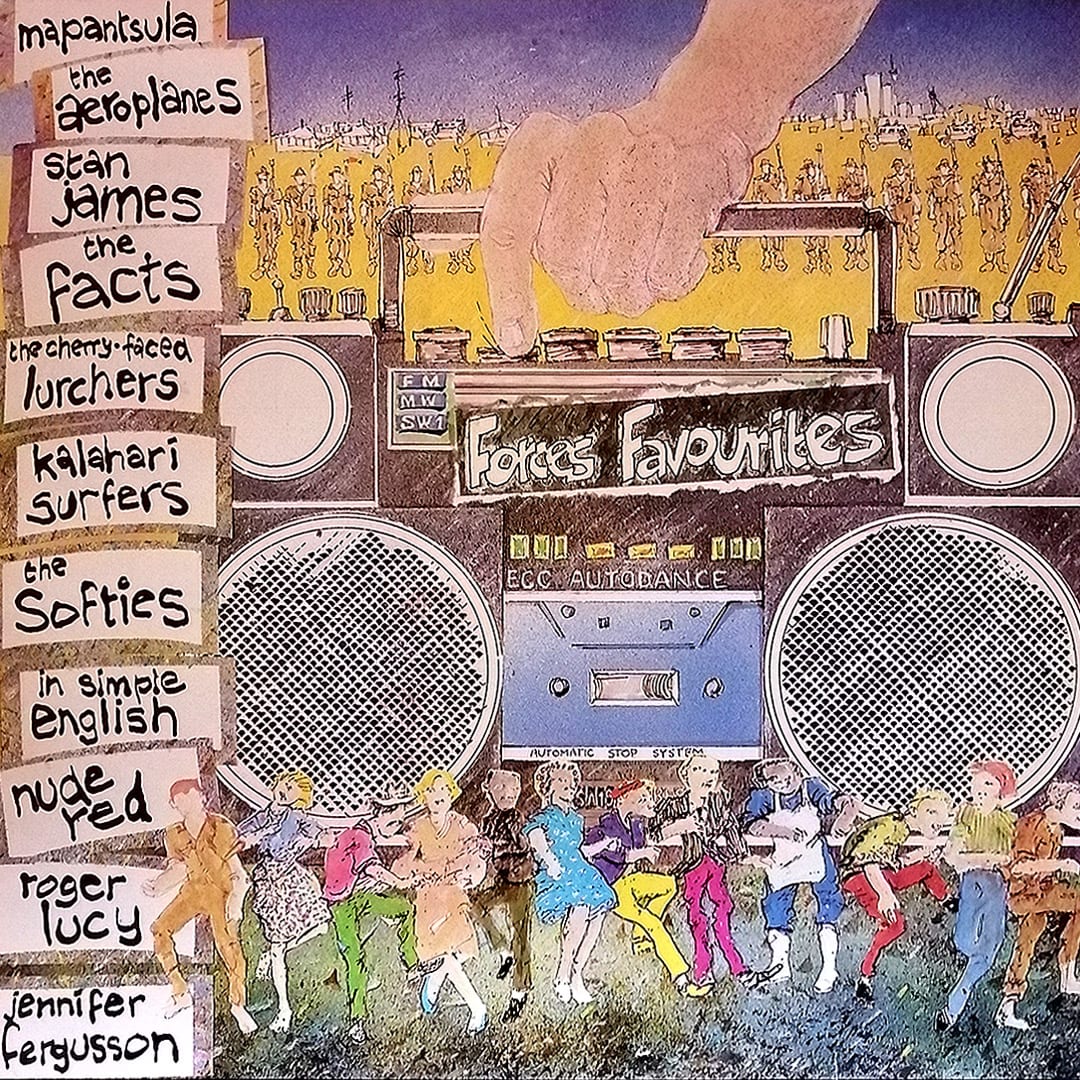 This compilation was put together in the mid 80’s in conjunction with and to help raise awareness for the End Conscription Campaign. The ECC played an important role in dismantling apartheid by providing crucial emotional and strategic support to those men who rejected conscription on religious or political grounds, as well as acting as a conscientising force for the youth and parents.

How good was the ECC at its task? Ask the experts. General Magnus Malan described the ECC as “just as much an enemy of the Defence Force as the African National Congress.” Minister of Law and Order Adriaan Vlok accused it of being “the vanguard of those forces that are intent on wrecking the present dispensation and its renewal”.

All of the bands featured on this album played at ECC concerts. Though some of them, like The Softies, The Facts and Nude Red weren’t overtly political by nature, the situation in the country couldn’t help but work its way into their songwriting. For other artists like Stan James, Kalahari Surfers, Jennifer Ferguson and James Phillips, reflecting the state of the nation was the dominant feature of their art. 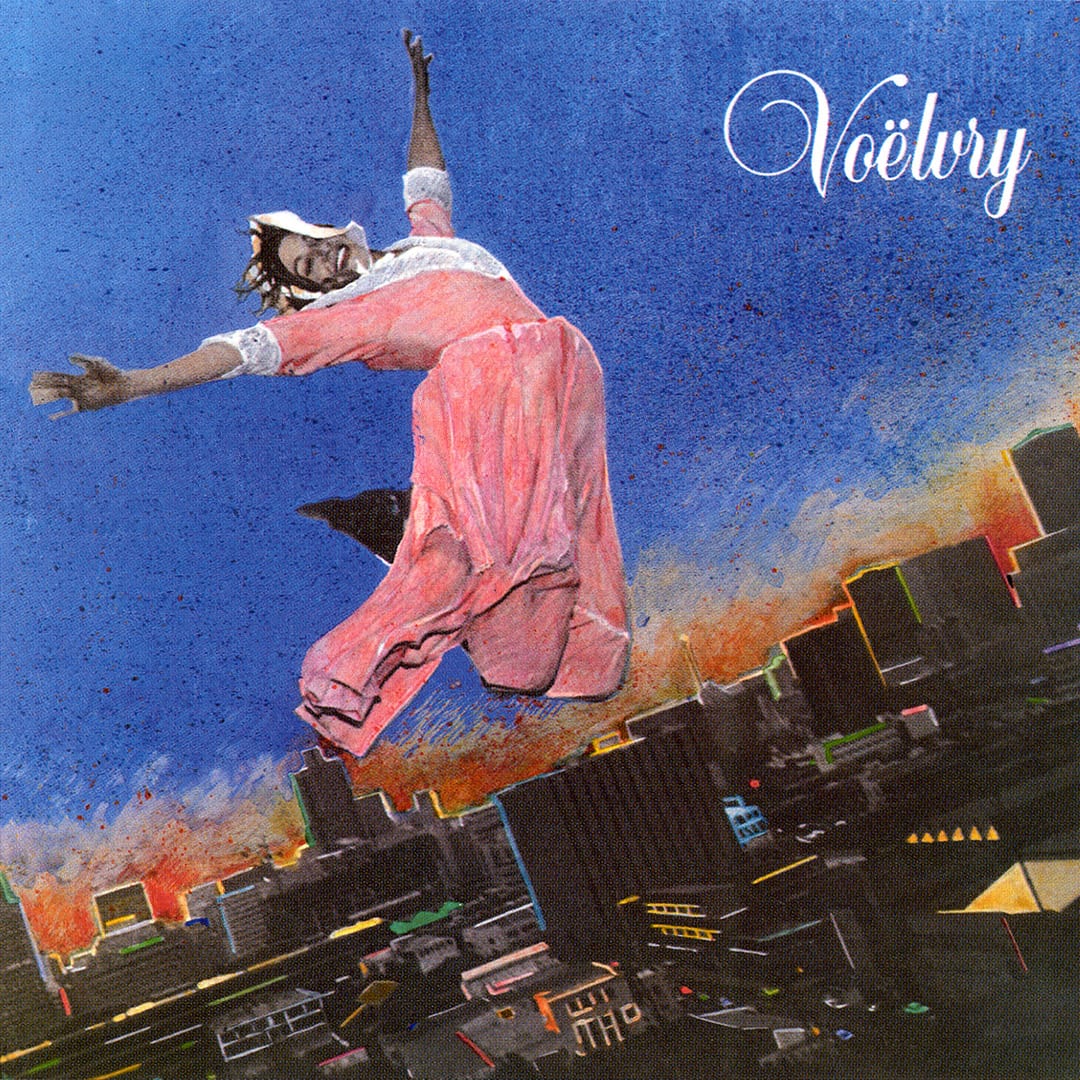 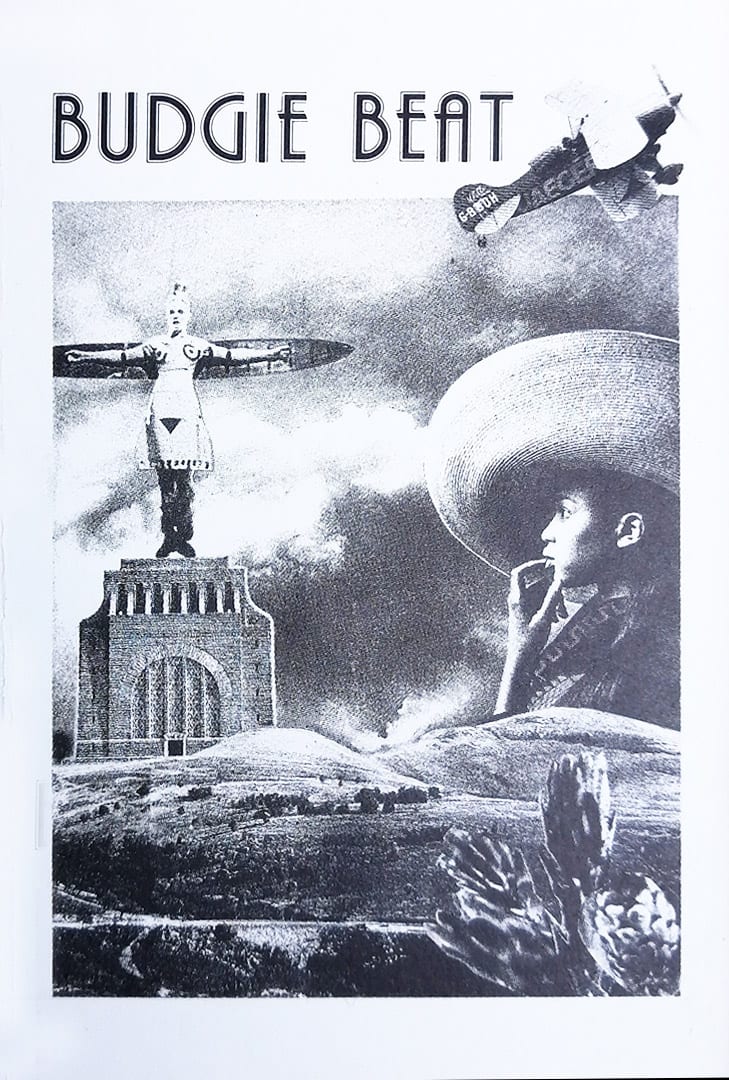 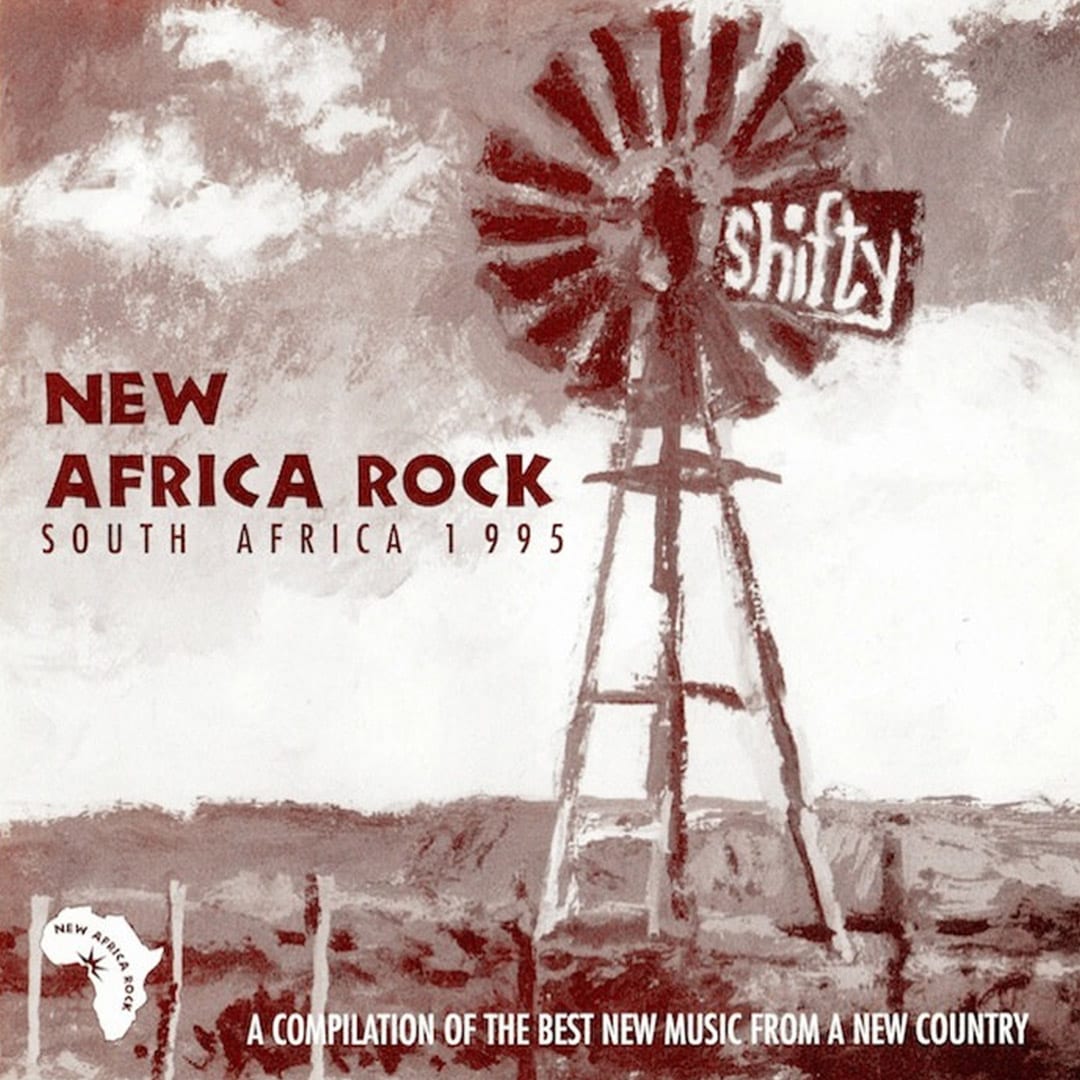 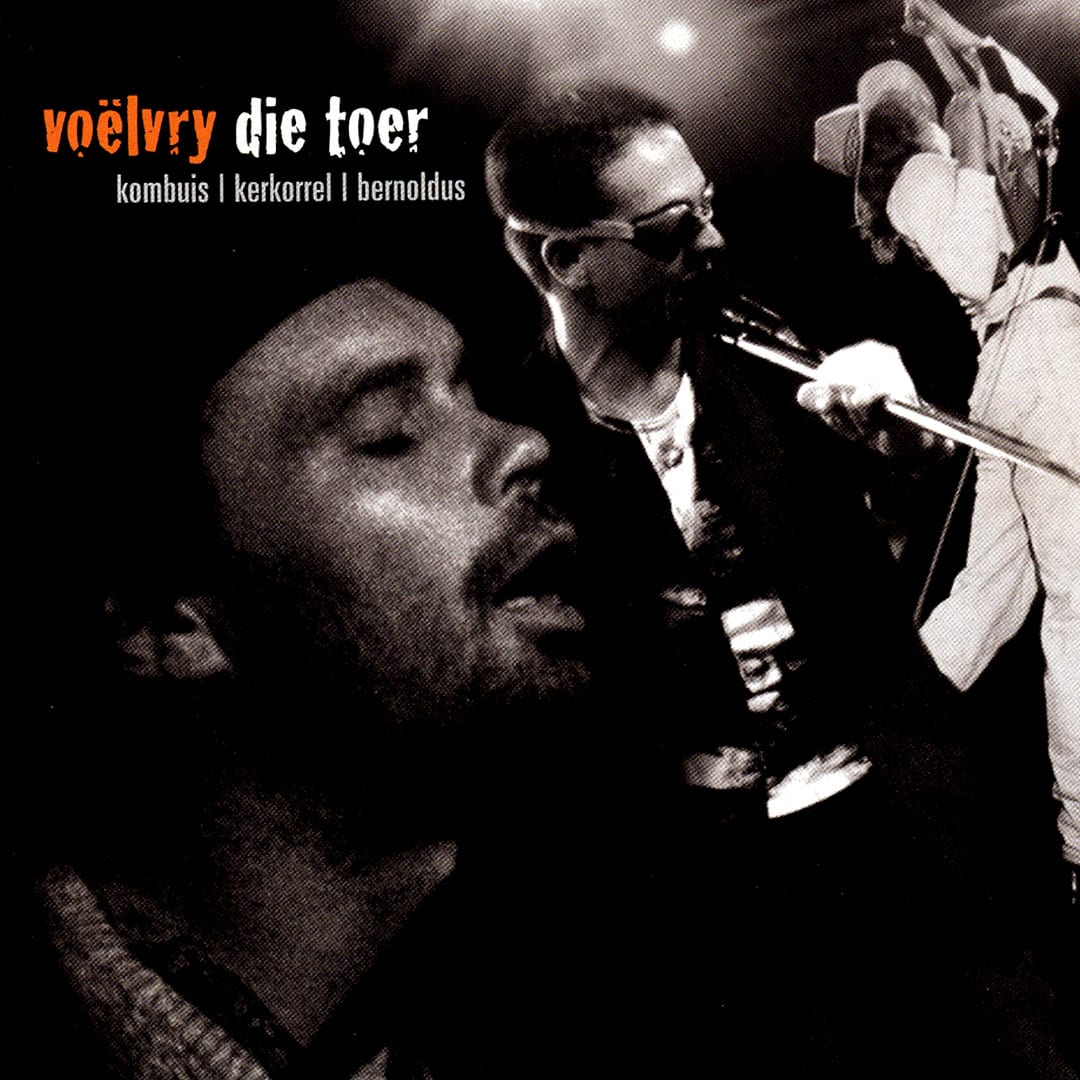 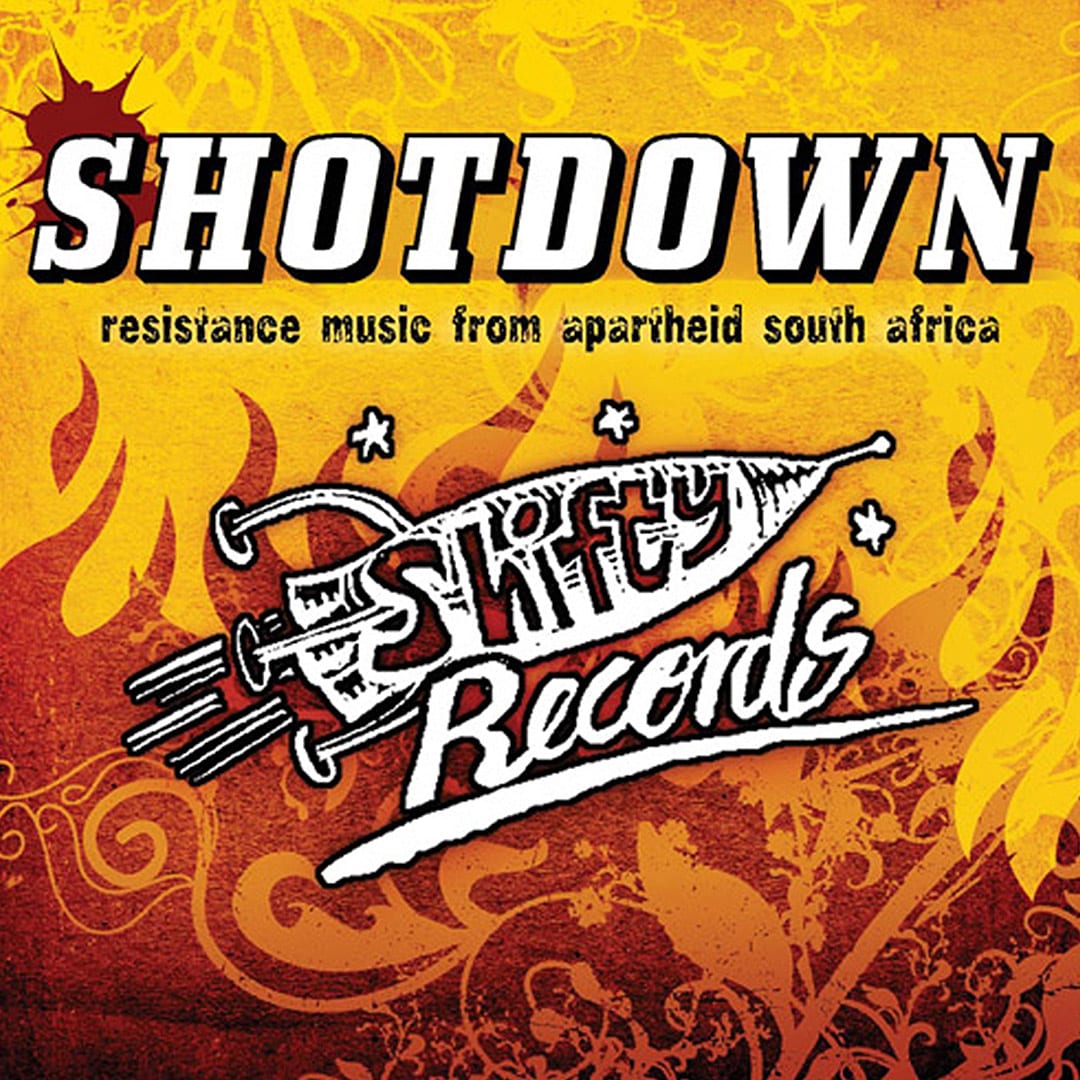